"Russ Winstanley born October 1952 is an English DJ, originating from Beech Hill, a suburb of Wigan, England. He is best known for his championing of Northern Soul music, most famously when he founded the Wigan Casino in 1973 in his hometown. Since its closure in 1981, Russ has still been very active, both on the Northern Soul circuit and in radio. He has hosted his own show on BBC GMR and XFM in Manchester, but is now hosting a regular northern soul show on BBC Radio Lancashire on Saturdays 7pm till 8pm.

On 23 September 1973, Russ had the idea for putting on and DJing at the famous Soul Allnighters at Wigan Casino. Over 4 million people passed through the venue which ran four nights per week until 6 December 1981. Both Wigan Casino and Russ Winstanley won many awards for best venue and best DJ. In 1997, Russ compiled Telstar Records northern soul album "Soul Survivors" which has become the biggest selling northern soul compilation ever grossing over £2million. In 1998, his book "Wigan Casino Story" joined the best sellers' list.

In 2008, Russ has been featured in BBC TV's "Soul Britannia" and "Dance Britannia" and special Northern Soul features on BBC Radio 2 and BBC Radio 4. He has also toured with Paul Weller and Ocean Colour Scene and worked with Paul and Dean Parrish on the singles "Left Right and Centre" and "It'll Never Be Over For Me".

Russ was also music consultant to the successful play, "Once Upon A Time In Wigan"." 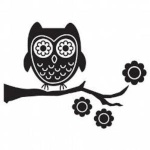 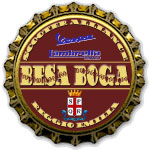 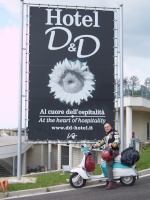 per arrivare a questi livelli!!!!